Due to Disney World’s COVID-19 reopening policy all FastPass+ are currently suspended.

What Are Disney World FastPasses?

FastPass+ is a free service that allows you to skip waiting in lines for attractions.

Anyone with a valid Magic Kingdom, Epcot, Animal Kingdom, or Hollywood Studios park ticket can use this free service.

How Do Disney World FastPasses Work?

With the purchase of a park ticket you can reserve up to 3 FastPass+ attractions at 1 park per day in advance.

Once your scheduled FastPass+ are used for that day you can add more. You may add 1 additional FastPass+ reservation in the same park (or in your second park of the day). For a more detailed explanation on how to get bonus FastPasses read this article.

Adding an additional FastPass+ is done via the My Disney Experience mobile app or in-park kiosk. You can continue to add 1 FastPass+ at a time until all FastPass+ windows are gone for the day or the park closes.

When Do I Make My Disney World FastPass Reservations?

If you plan on buying tickets on the day you visit Disney World you can not make FastPass reservations in advance. However, once you are at the parks you can make FastPasses via the app or at FastPass kiosks. Please note: when booking FastPasses the day of a visit there is limited availability.

Why Should I Bother Planning My Ride Times?

FastPass+ can be a huge time saver. For example: Say you are going to Magic Kingdom for the day and you want to ride some of the more popular rides like Seven Dwarfs Mine Train, Peter Pan’s Flight and Space Mountain.

In the middle of the day (during an average week of crowds) it is possible for the wait to be an hour or more for each of those attractions. If you instead plan ahead and get FastPass+ for these attractions (always subject to availability) you can instead spend 5 to 10 minutes waiting for each of these same rides. By reserving these Fastpass+ times in advance you could potentially save yourself 2.5 hours and still ride the top-tier attractions based on this example.

No way! I Would Rather Be Spontaneous At The Parks!

Some people feel constrained by these scheduled blocks of FastPass+ times. However, consider that this small amount of planning can pay off in much less waiting in line at popular attractions. Based on this time savings I think you should be swayed toward making FastPass+ reservations.

And remember you have a whole hour window to show up at the attraction! This hour long window gives you flexibility in your day. You can also change your FastPass+  while you are in the park by using the My Disney Experience app.

Okay, I’m Sold. What Do I Need To Do Before My Disney World FastPass window opens? 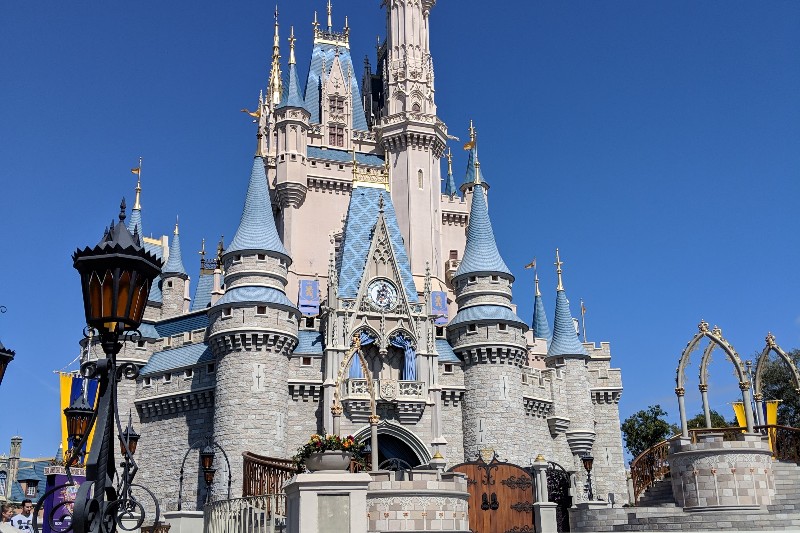 At Magic Kingdom there is no tier system. This means you can choose any of the 3 following attractions:

The Magic Kingdom FastPasses I recommend are in bold. Fill in other options as you have availability. 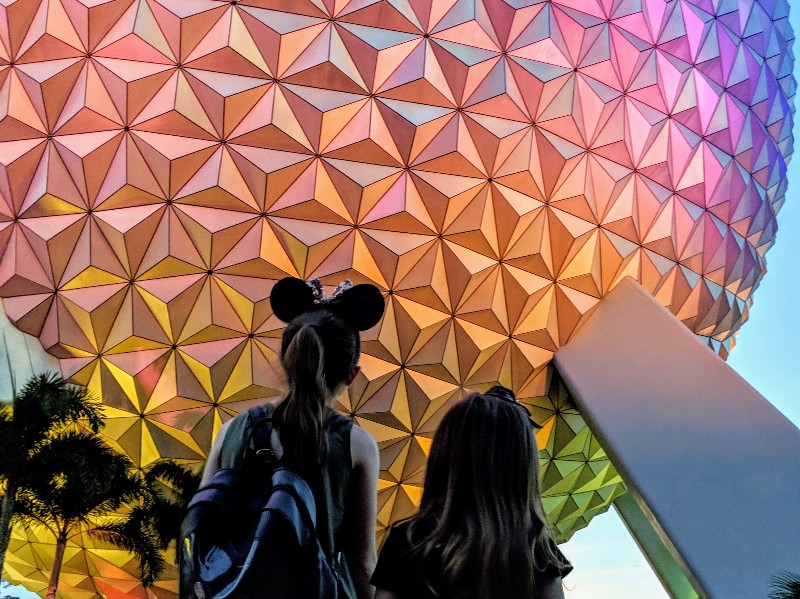 Epcot has a tiered FastPass+ system where you choose one tier 1 attraction and then two tier 2 attractions:

The Epcot FastPasses I recommend are in bold. Fill in other options as you have availability. 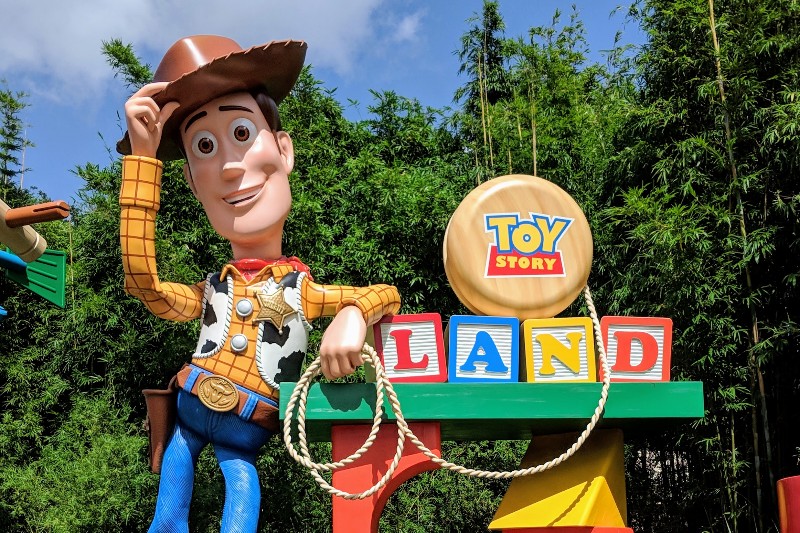 Hollywood Studios has a tiered FastPass+ system where you choose one tier 1 attraction and then two tier 2 attractions: 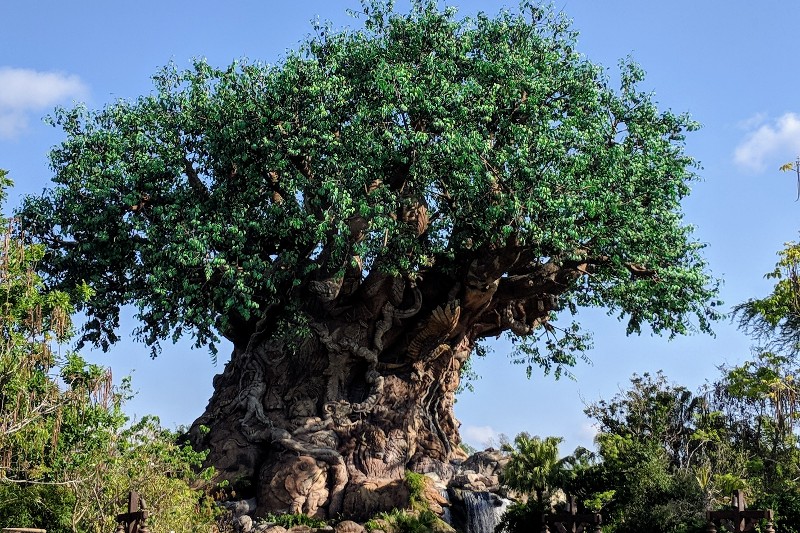 Animal Kingdom has a tiered FastPass+ system where you choose one tier 1 attraction and then two tier 2 attractions:

The Animal Kingdom FastPasses I recommend are in bold. Fill in other options as you have availability.

How Do I Make Advanced Disney World FastPass Reservations?

My Park Day Is Here! Now What?

Any attraction with a FastPass+ option will have a sign above the queue. One line will say “Stand-By”  while the Disney World FastPass line will have “FP+” or “FastPass+” above it.

Before you enter the FastPass+ line a cast member will ask you to touch your MagicBand or park ticket to a Mickey shaped device. If you arrive during your scheduled time window, the Mickey icon turns green and you enter the line.

Now that you know what FastPass+ is and why you should use it, find out how to use our advanced FastPass strategy to get more FastPasses each day. This underused skip-the-line option is one of the things I love most about Disney World. 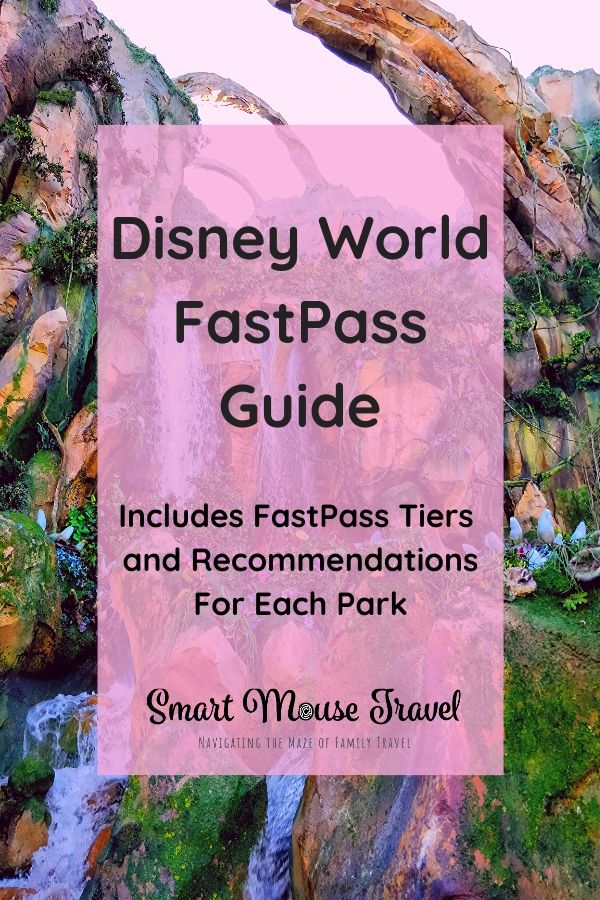